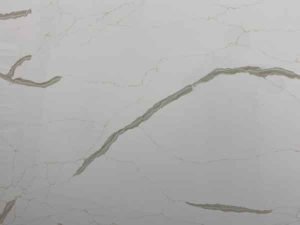 WHERE ARE QUARTZ COUNTERTOPS MADE IN?

Majority of quartz countertops used to be made in China. This was before the Trump government introduced additional new tariffs on imported quartz from China. This shifted quartz manufacturing facilities to other countries in the world such as, Malaysia, Vietnam, Turkey, and Indonesia.

MSI Q quartz is one of the top players in the quartz countertops Market. MSI sources different colors from different countries, manufacturers. It is probably safe to say that a massage usually uses many pictures in countries such as Malaysia, Vietnam, Turkey.

Eataly is one of the other countries that ramped up its quartz manufacturing due to the additional texts introduced to China. Columbus Granite Imports most of its quartz slabs from Italy, namely from Antolini quartz.

WHAT IS THE DIFFERENCE BETWEEN QUARTZ MADE IN DIFFERENT COUNTRIES ?

In quartz Market, at the end of the day, it all boils down to design. Of course, the quality of the Slavs is important. However, if something is wrong with the quartz slab, it would be obvious to the eyes even before you purchase them. Therefore, probably best To leave the quality control to the fabricators.